Japanese auto maker Nissan has made key progress on the road to producing its own version of potentially game-changing electric vehicle battery technology, unveiling on Friday a prototype production facility for laminated all-solid-state battery cells.

The commercialisation of solid-state batteries is a quest being pursued by a number of the biggest players in the auto industry, as the key to making electric vehicles cost-competitive with ICE cars.

That’s because solid-state batteries claim to have an energy density approximately twice that of conventional lithium-ion batteries, significantly shorter charging time due to superior charge/discharge performance, and lower cost due to being comprised of less expensive materials.

Late last year Nissan joined the quest, announcing plans to go to market with its own solid-state batteries by 2028, as part of the car maker’s Nissan Ambition 2030 roadmap. 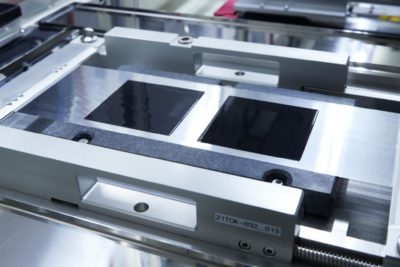 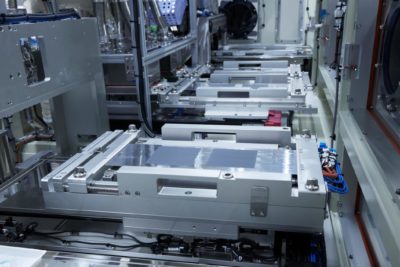 This week’s unveiling of the prototype production facility, within the Nissan Research Centre in Kanagawa Prefecture, marks a first step towards this goal.

The auto maker reiterated this week that it believes all-solid-state batteries can be reduced to $75 per kWh in fiscal 2028 and to $65 per kWh thereafter, placing EVs at the same cost level as gasoline-powered vehicles. 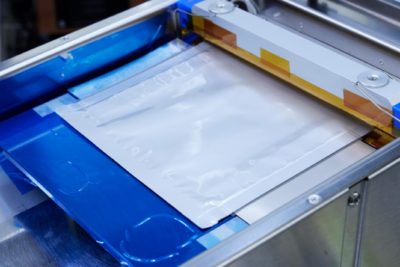 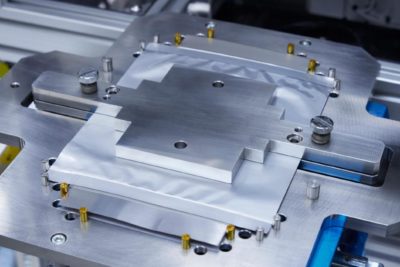 “Nissan has been a leader in electrification technology through a wide range of R&D activities, from molecular-level battery material research to the development of safe, high-performance EVs,” said Kunio Nakaguro, executive vice president in charge of R&D.

“The knowledge gained from our experience supports the development of all-solid-state batteries and we’ve accumulated important elemental technologies,” Nakaguro added.

“Going forward, our R&D and manufacturing divisions will continue to work together to utilize this prototype production facility and accelerate the practical application of all-solid-state batteries.”