One of the biggest problems facing city planners today is the problem of congestion and pollution. There is a theory that autonomous electric vehicles (AEVs), around 5-10 years down the line could get people out of their internal combustion engine (ICE) vehicles. That’s a little too simplistic – what if there was a multimodal set of options that could actively draw people away from car ownership and into a vehicle sharing economy?

Could AEVs in themselves be a solution?

No, in a word! I’m still being told that electric vehicles ‘don’t have the range’ (rubbish) and ‘there’s nowhere for me to plug a car in’ (a truism but easily rounded in many cases). These are cultural issues that are presented by those interested in burning oil for their own gains. Yes, the good old mainstream media with its interest in propping up the old corrupt establishment. The conversation needs to change, but we lack the resources with which to have it owing to people’s natural conservatism and the conservatism of the media which could be a good medium to have that conversation (if not corrupted). So what if it could drive itself! Just another gadget. People need to see viable solutions to the problems they have and a few more gadgets on a car don’t in themselves do it. 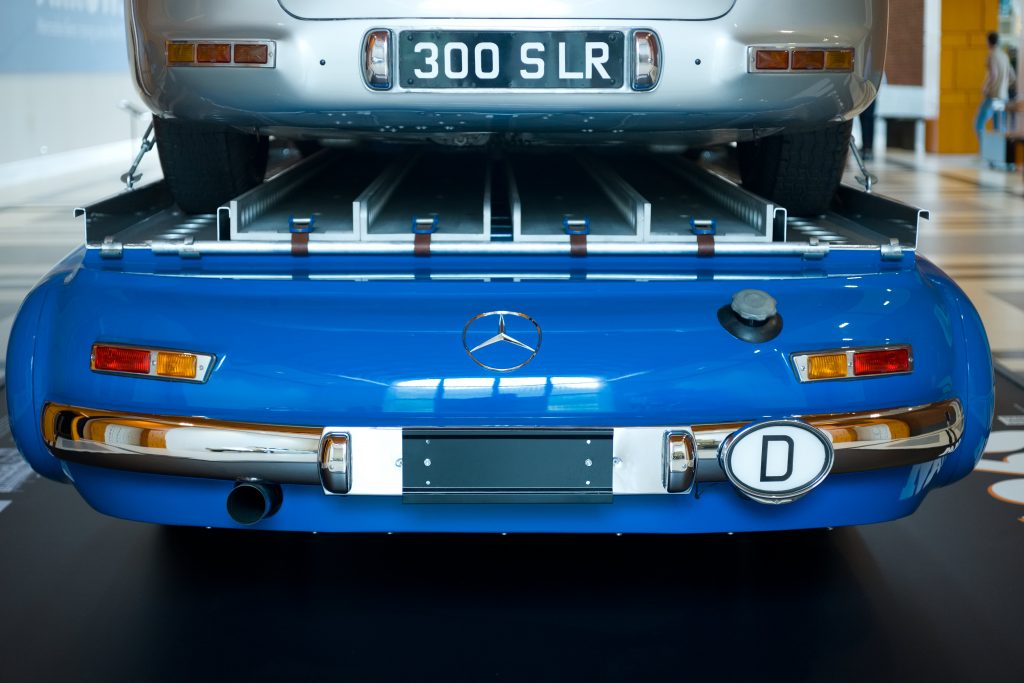 Living in a city you don’t need a car. When I was in Bristol I used my car to get out into the countryside every weekend – that was it. I commuted on foot, had my grocery shopping delivered, and where alcohol comes into the mix you certainly don’t need to run the risk of tangling with the police! Walking, I even raced someone who took a bus once – I won.

You may not want to get to your destination a ball of sweat. Take an Uber? How about if Uber ran a fleet of AEVs and minimised the cost to the user without abusing minimum wage laws? The controversial ride hailing company seems to have a vision where car ownership becomes a forgotten necessity.

Earlier this year Uber published an analysis of how people used its services in San Francisco when it bought out the e-bike sharing company JUMP. Things started to change because from the app on your phone you could choose from a variety of solutions to your immediate transport problem.

Uber’s Medium article showed, “overall trip frequency (Uber + JUMP trips) increased by 15% after their first JUMP ride. The entire increase can be attributed to the use of eBikes; Uber trips actually declined by 10%. During the workday (Mon- Fri, 8a-6p) when congestion is at its worst, this decline in early adopters’ Uber trips was even higher, 15%.”

Furthermore, on a day of heavy rain more cars were used: “JUMP trips were 78% lower than the Friday average. On the other hand, Uber trips saw a 40% increase which means, instead of being stranded, some of these riders replaced their usual Friday JUMP trip with an Uber ride.”

Millennials are an interesting bunch, particularly from a transportation perspective. In 2014 a report showed in the US, “Between 2001 and 2009, the average number of miles driven by 16 to 34 year-olds dropped by 23 percent, as a result of young people taking fewer trips, shorter trips, and a larger share of trips by modes other than driving.”

The same organisation, the USPIRG showed in 2016 that ride sharing company users are less likely to buy cars too: “the most frequent users of new shared transportation services [such as Uber and Lyft] own cars at less than half the rate of people who only used public transportation”.

There’s been loads of conjecture on Millennials’ buying habits but it largely points to logic: why pay for a car / boat to sit in a car park / marina all week when you can just pay for what you use? This is where that much vaunted change comes in – people don’t get thrown about in loaded newspaper debates but just think differently from the start. That change we sorely need won’t come by 2030 but generation by generation it is happening. Too late? More like, better late than never!