Earlier today, a joint statement from FCA and the PSA Group announced that both boards had approved a merger. Currently, the two companies have 12 automobile brands between them. FCA brings Fiat, Dodge, Ram, Chrysler, Alfa Romeo, and Maserati vehicle brands and the Mopar accessories brand to the table. PSA Group owns Peugeot, Citroën, DS, Opel, and Vauxhall.

Here is what you need to know about each brand. 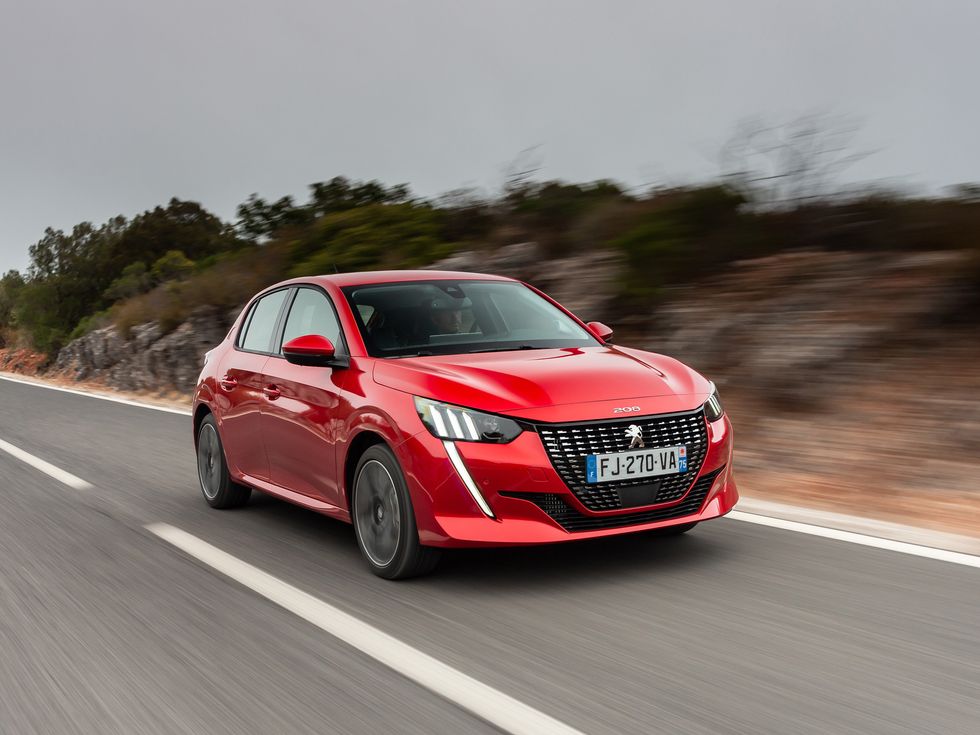 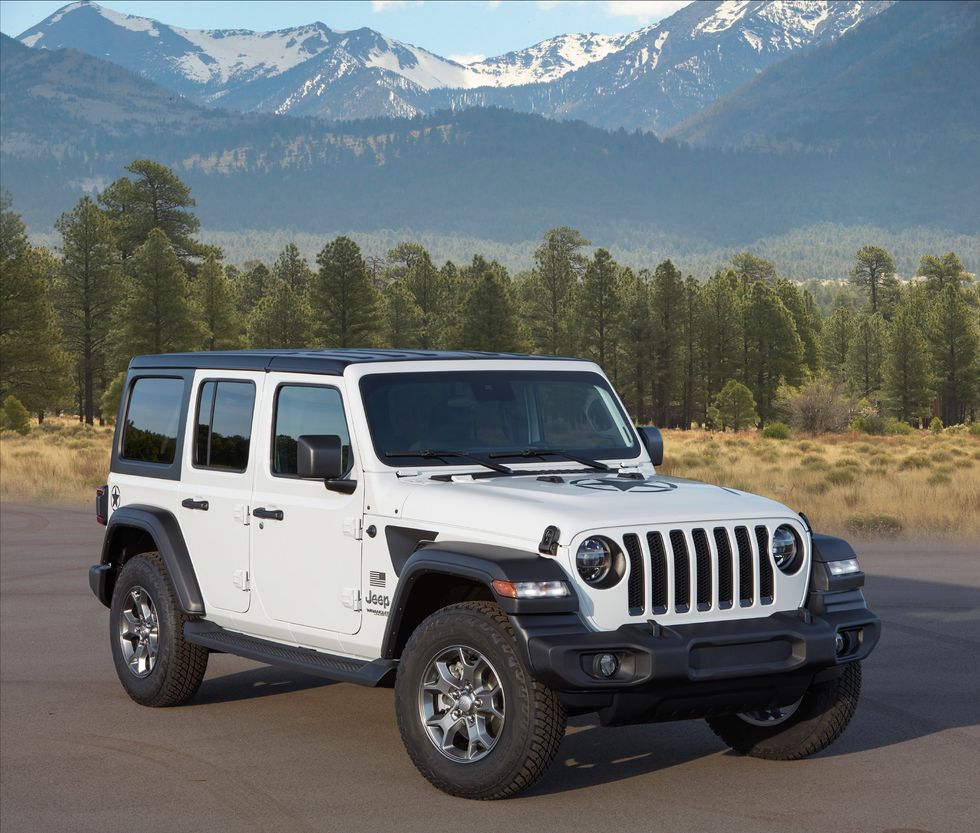 Jeep is perhaps the most widely known family member of the FCA lineup. Its signature model, the Wrangler, first started as a test project for the U.S. Army. From there, the vehicle continued to evolve and be proofed on battlefields and farm land near and far. Nowadays, it’s more likely to see a Jeep model on the road or driving down a trail. For the 2020 model year, Jeep sells the Gladiator, Wrangler, Cherokee, Grand Cherokee, Renegade, and Compass in the U.S. 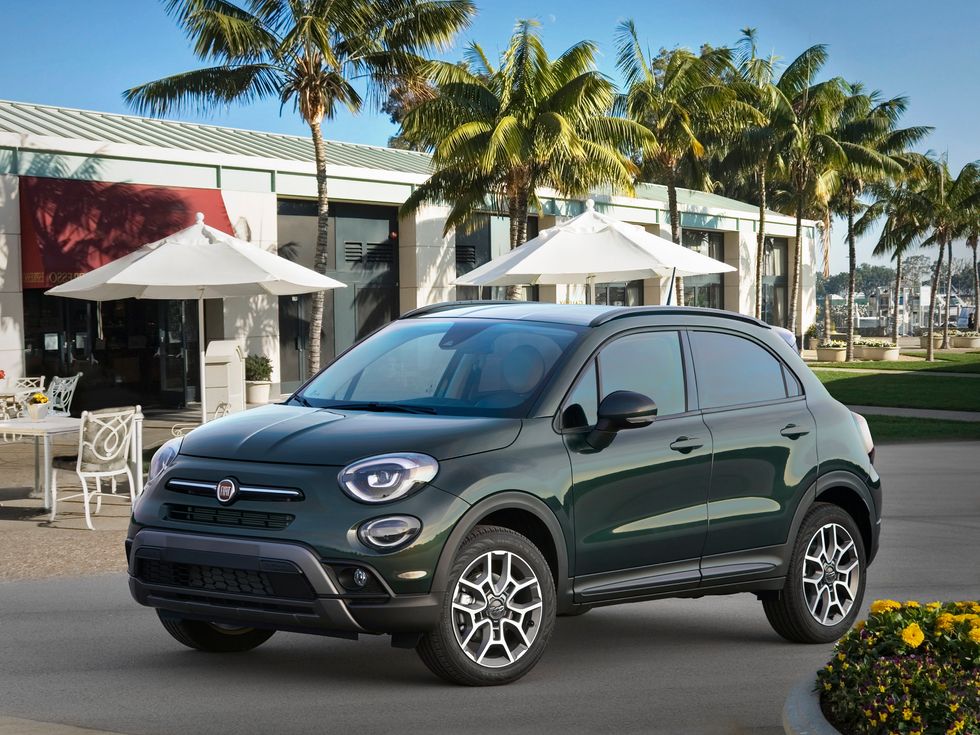 Fiat is an Italian brand that was founded 120 years ago in Turin, Italy. It is currently the largest automobile manufacturer in Italy. The company has struggled to sell cars in the U.S. but has a good presence in Europe. Under the Fiat brand, the 500x, 500L, and 124 Spider are sold in the U.S. for the 2020 model year. 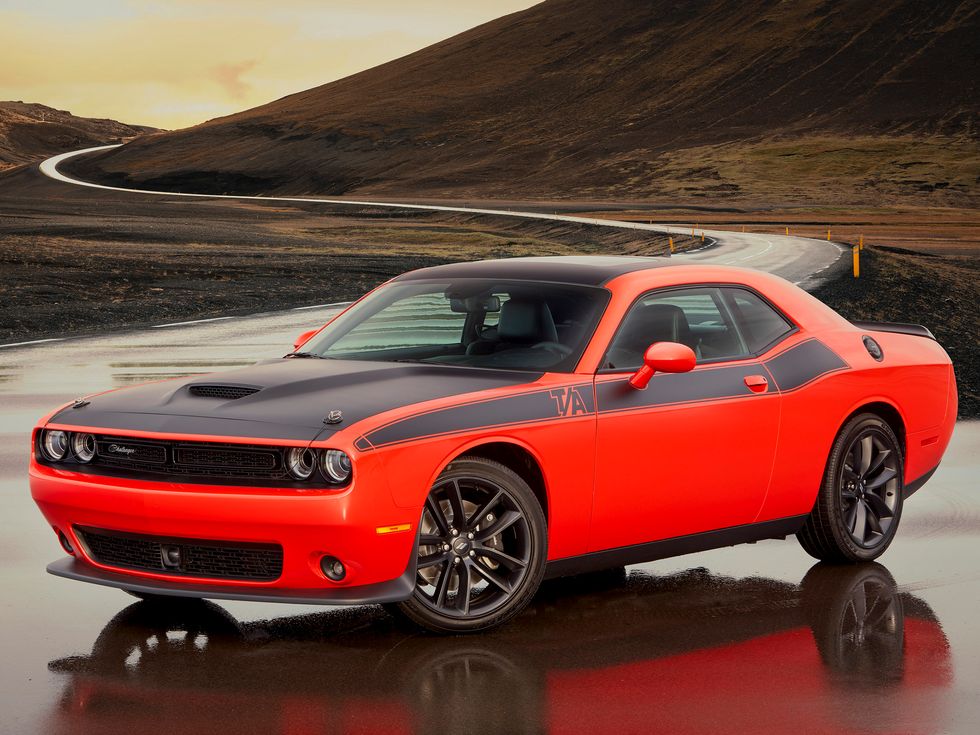 Dodge is nearly as old as Fiat. It was founded 119 years ago as the Dodge Brothers Company. It was sold to Dillon, Read & Co. in 1925 and Chrysler in 1928. In recent years, the company has been turned into the performance brand for FCA. For the 2020 model year, the company sells the Journey, Challenger, Charger, and Durango, and Grand Caravan in the U.S. 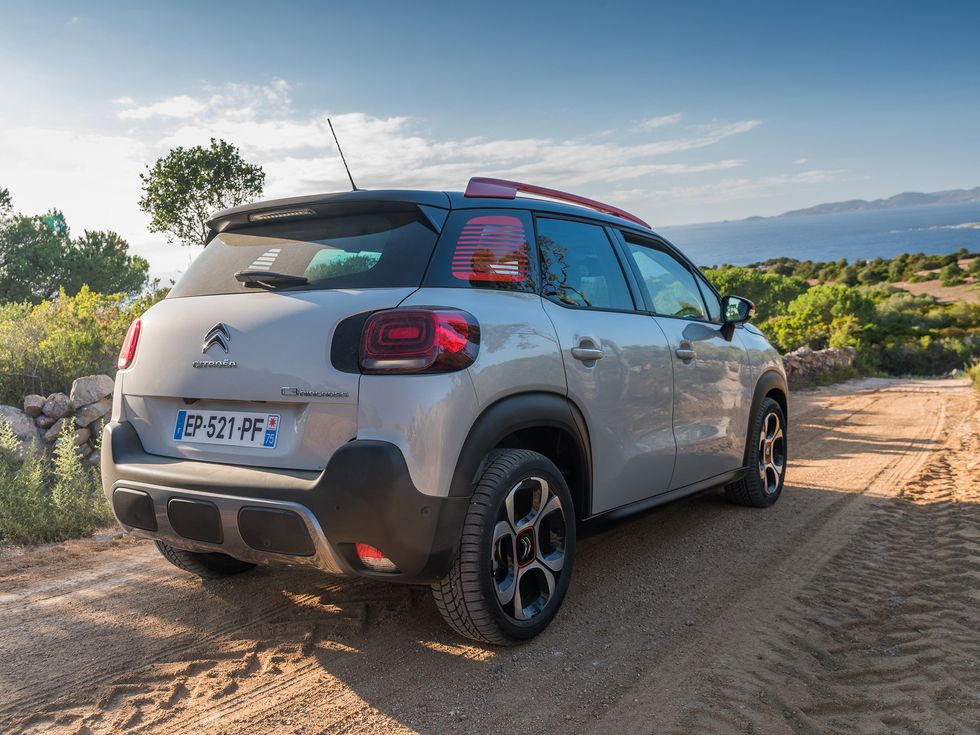 Citroën has been around for 100 years and part of what is now known as the PSA Group since 1976. The company sells cars in many countries under their own badge and in partnership with other automakers. Current autos in the Citroën lineup include the C1, C3, C-Zero (a rebadged Mitsubishi I-MiEV), C3 Aircross, C-Elysee, C4, C4 Aircross, C5, C5 Aircross, Nemo, Berlingo, Jumpy, and Jumper. 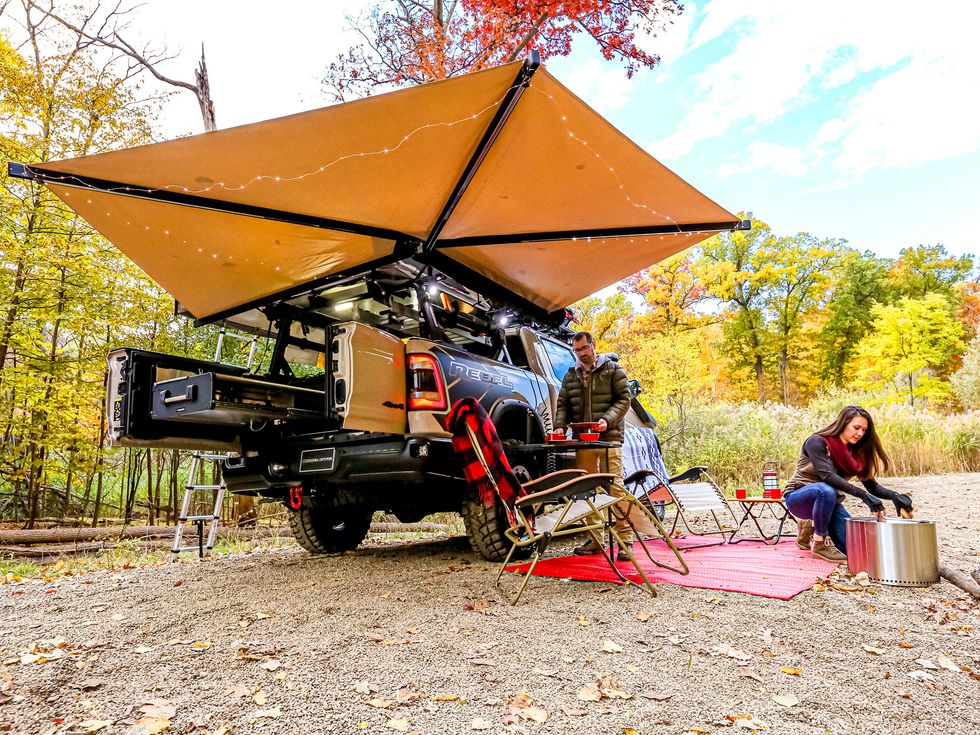 Mopar is FCA’s parts, service, and customer car organization. It also customizes and builds vehicles including show cars for various auto shows in conjunction with the automaker’s other brands. Mopar has been a brand for much longer than many people realize. It was first introduced as its own brand in 1937. 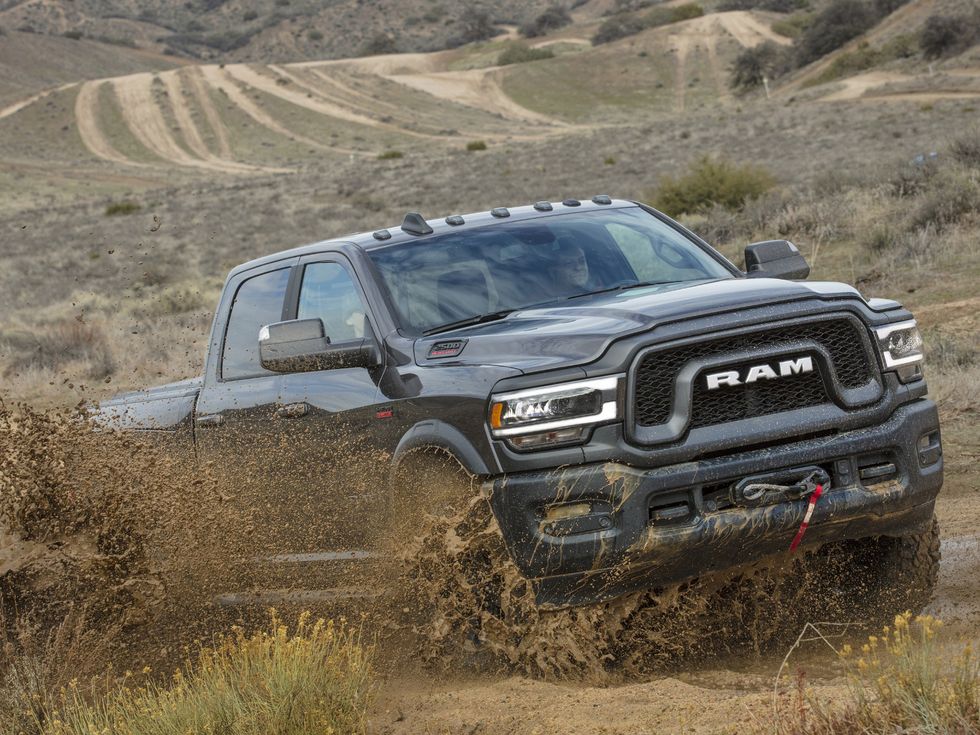 Ram Trucks was founded in 2010. Named after the most popular Dodge truck model, Ram is the brand under which all current FCA trucks sold in North America are produced. For the 2020 model year, Ram is selling the 1500, 2500, 3500 and chassis cab trucks. It also sells the Ram Promaster and Ram Promaster City vans. 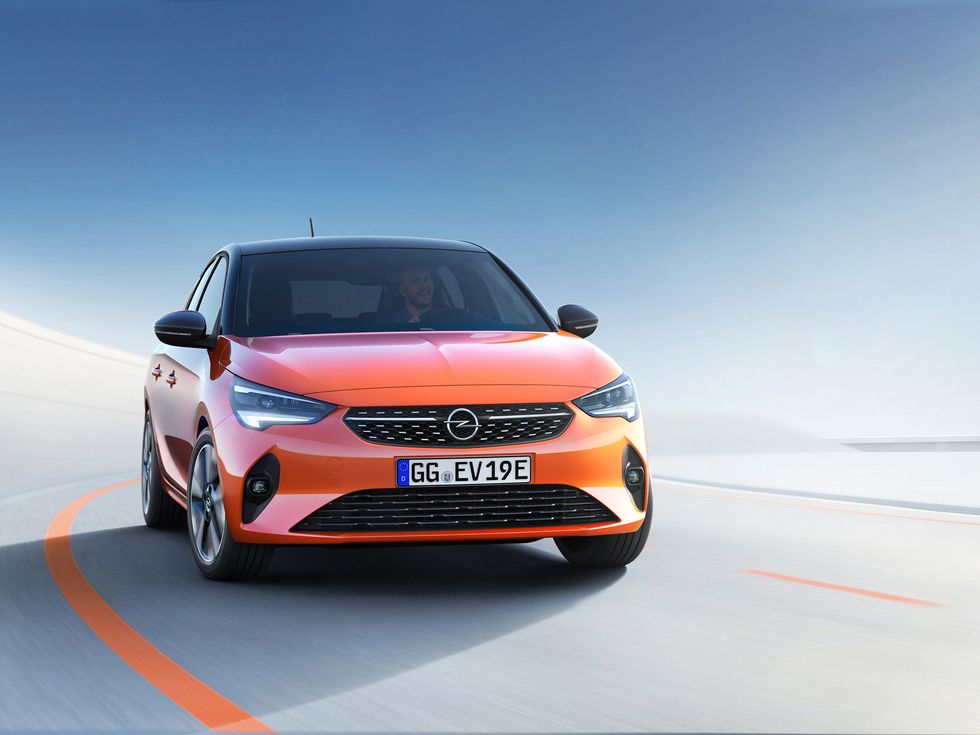 From 1929 to 2017, Opel was owned by General Motors. It was added to the PSA Group portfolio in 2017 when GM looked to unload much of its European portfolio. Current plans call for eight electrified models by 2021 and the company is moving to electrify its entire lineup by 2024. Opel and Vauxhall, another PSA Group brand, are sold in 60 countries worldwide. 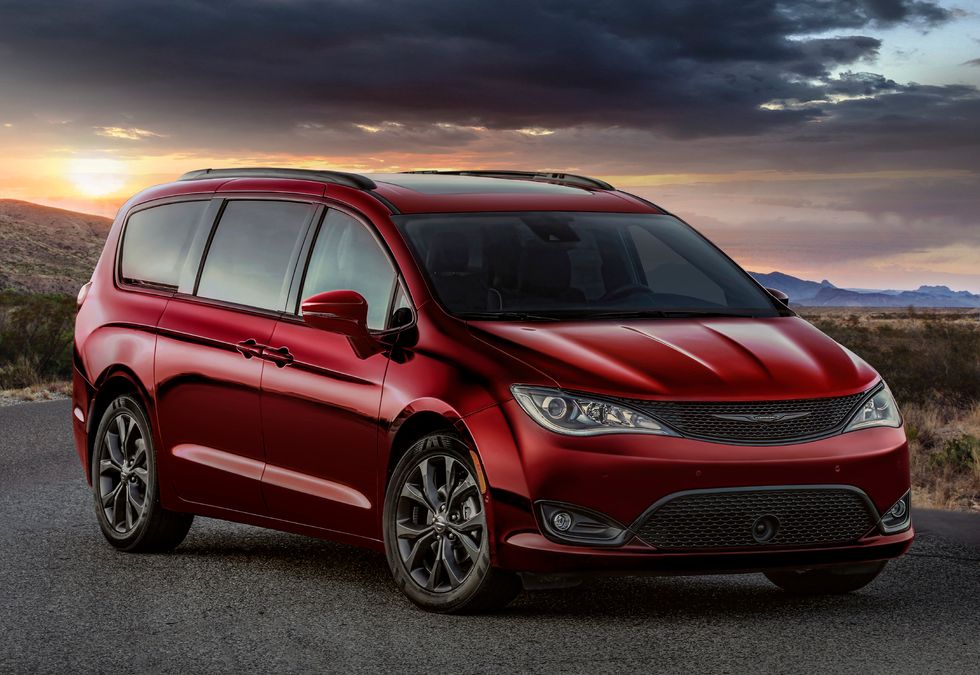 The original Chrysler Corporation was founded in 1925 from the remnants of the failed Maxwell Motor Company. It’s been a member of a number of conglomerates throughout its history but is perhaps best known in recent history for its Chrysler 300 sedan and Chrysler Pacifica minivan. For the 2020 model year, those two Chryslers and the Voyager, a low-end version of the Pacifica, will be sold in the U.S. 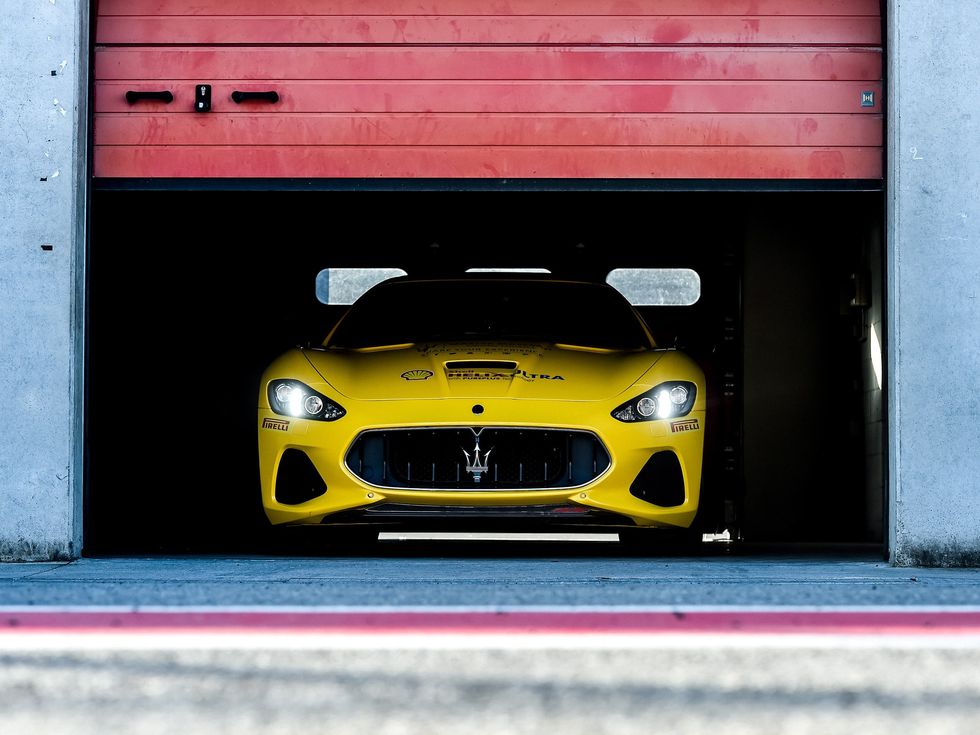 Maserati is the most premium brand in the automaker’s current lineup. The historic mark (it started in 1914) currently sells the Quattroporte and Ghibli sedans, GranTurismo and GranCabrio coupes, and Levante SUV in North America. The Maserati Alfieri, a 2+2 grand tourer with a plug-in hybrid electric powertrain, is scheduled to be produced as a 2021 model. 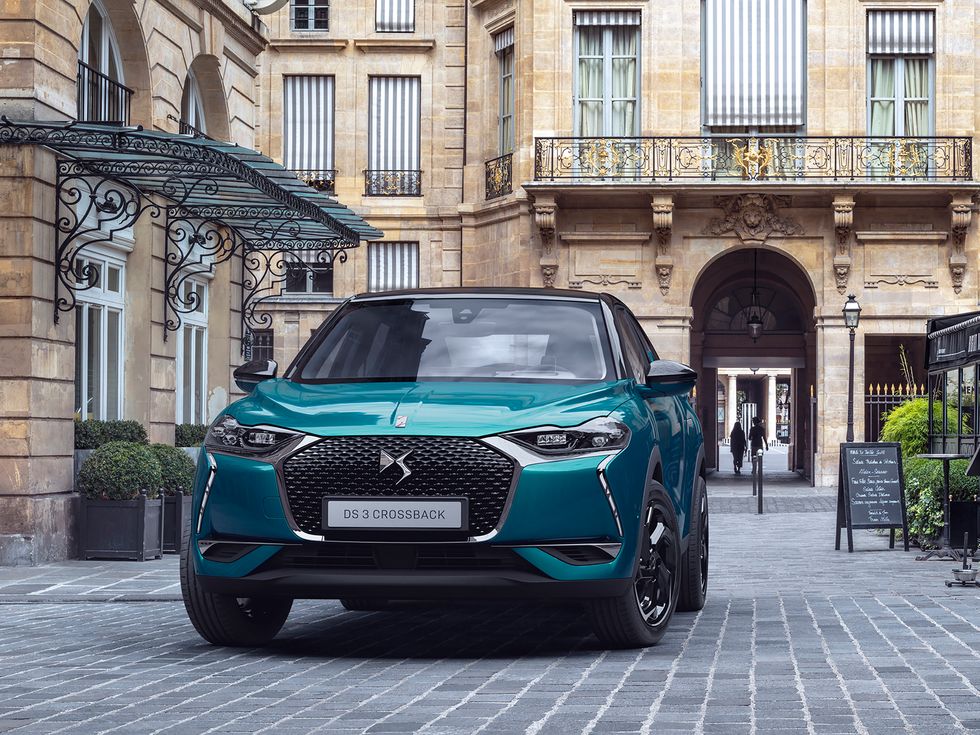 DS is PSA Group’s premium car brand. In the past, DS and Citrëon have been deeply linked, but PSA Group has been working recently to differentiate them. Its current models include the DS 3, DS 3 Crossback, DS 4, DS 4S, DS 5, DS 5LS, DS 6, and DS 7 Crossback. 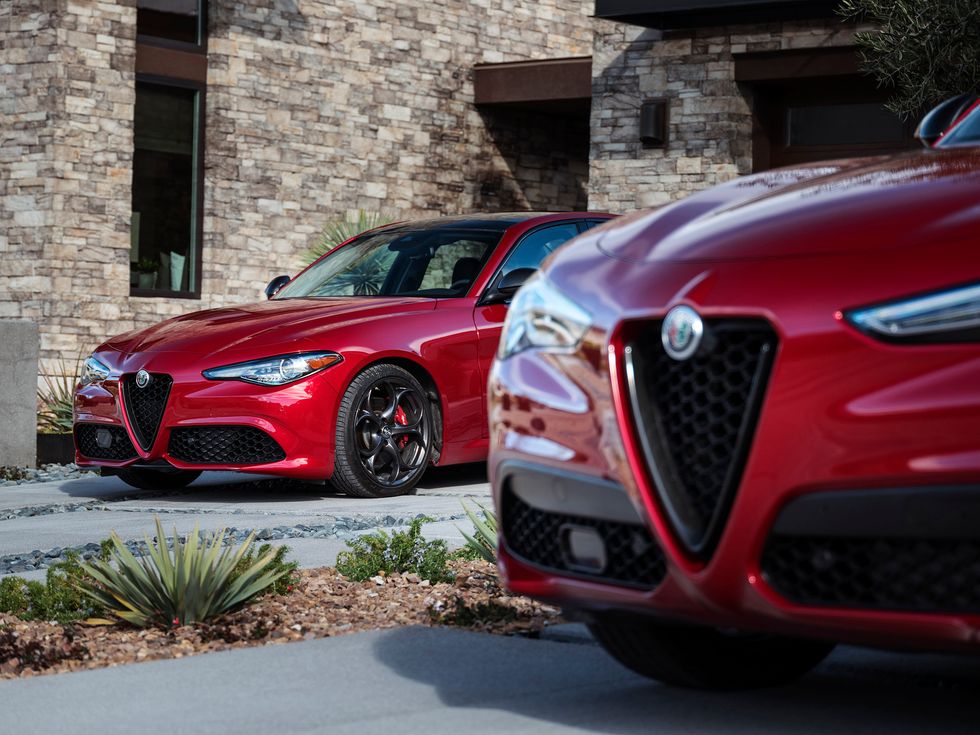 Alfa Romeo has a rich history. Since shortly after its beginning in 1910, the company has been associated with racing and fast engines. The newest products from the brand, the U.S.-sold Giulia and Stelvio, a sports sedan and performance-focused SUV. 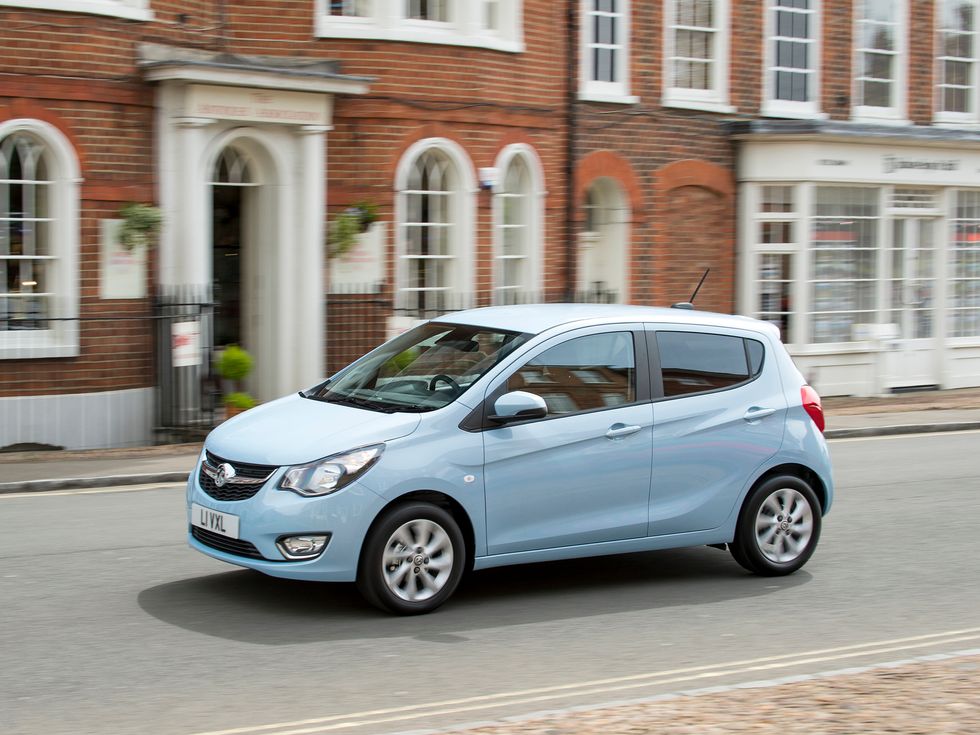 Vauxhall Motors is a British-based car brand that is owned by PSA Group. Its passenger and light commercial vehicle lineup is identical to Opel’s, but the Vauxhall name is used for UK models. The mark was acquired by PSA in 2017 following the purchase of it from General Motors. Vauxhall sells cars named Adam, Astra, Corsa, Viva, and Insignia. Its Grandland X, Crossland X, and Mokka X models are SUVs.

At this time, no details regarding the addition or elimination of any FCA or PSA Group brands has been announced.