We use, among other industries, the EV-Marine world as a measure to discover where the technological challenges are. That is one of the reasons why we visited the Electric and Hybrid Marine World Expo in the RAI. What do the stands look like, how do the new companies present themselves within the established order and what is the overall atmosphere. Below is a short summary of our experiences.

The exhibition is a good reflection of the EV world

There were many well known companies and faces, but also many companies that presented themselves for the first time. In comparison to last year there were about 30% new manufacturers and other EV companies. This is reasonably in proportion to the worldwide growth of the manufacturers within the sector of electric marine manufacturers.

Developments are comparable with other sectors

It is clear that the game takes part in: batteries, lifespan and active lifetime extension. It is always a representation of professional acting in a world that is gaining more and more foothold. Whereas three years ago it was a company of pioneers who made the first steps in this EV world, now it is clear that there is a focus on energy storage and battery efficiency. A trend that not only occurs within this sector, but also within the other EV sectors.

Propulsion in this EV world has already become very solid, and in fact is already becoming an integrated part of it. What is also noticeable is that also the low-end market is beginning to come into play, and the number of integrators is increasing, whereby this segment of the EV market runs nicely in line with the automotive industry.

Small improvements to products are sometimes barely noticeable when walking by all the stands at Electric and Hybrid Marine World Expo, which makes it seem as if not much has changed compared to last year. But after an extensive discussion with the exhibitor it soon became clear to us that a lot has changed. These are naturally special developments that make this market so special.

During these discussions with exhibitors it became clear that the exhibition is more of a network exhibition and the lectures in general focus on “maintenance and control of maintenance based on ‘data from the engine room’, batteries and life extension”, that is the game that really matters.

Highlighted: Conversion of kinetic energy into water instead of air

Instead of making expensive investments for the discharge and recovery of generator energy from the electric drive. MS Resistances does this via breaking-resistors. Not by heating air via a dissipation surface, but by discharging it into water, which can store much more energy in a short time. The main advantage is that the storage volume is compact and can be used for many other processes.

This world is at the forefront of the Electric Automotive world, which is much more concerned with the adaptation of electric driving. In this respect, the Marine sector is nautical miles further ahead. It was a successful Electric and Hybrid Marine World Expo and we look forward to next year. 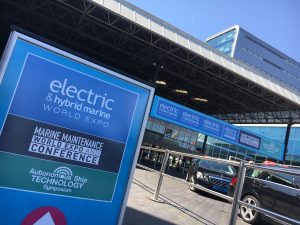 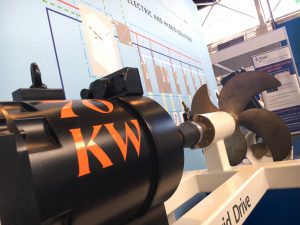 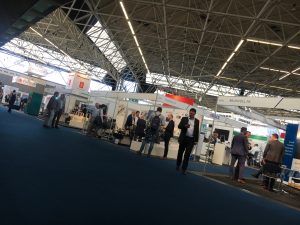 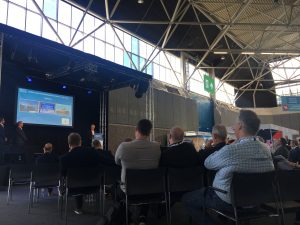 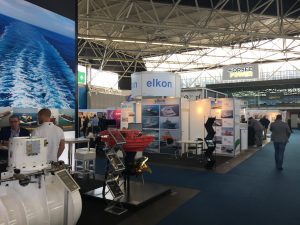 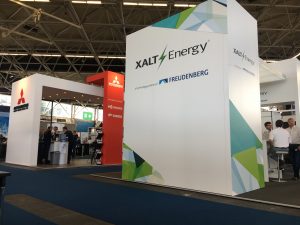 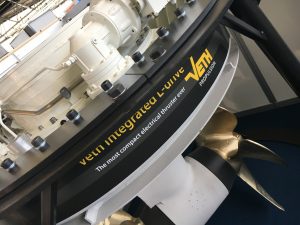