There is no doubt that EVs can revolutionize the way we travel while keeping things easy on the Earth. Tesla isn’t the only company that is trying to bring innovative features into an electrically-powered vehicle, as you may know. By the half of this century, the world would see a huge number of EVs on the roads. As a matter of fact, most people understand this too. Ever wondered why there is still a hesitance towards EVs?

According to a number of surveys conducted, Charging is the major problem when it comes to EVs. Normally, an electric vehicle offers a range of 200 miles per full charge. While this may seem exciting, it’s not the case for many buyers. They would not want to spend a few hours at the charging dock station in-between their way to the skiing location, you know.

Of course, EVs are being introduced as better and cleaner alternatives to vehicles that use an ICE — Internal Combustion Engine. So, an ICE-powered car offers an average range of 400 miles, which has become kind of the status quo. As you know, refueling stations are available across the country, even at locations where the top companies haven’t managed to reach out to. Because gas has been the default fuel for more than a few centuries, everything works seamlessly.

It’s the same reason why most EV drivers have something called Range Anxiety. As ambiguous it might sound, the term refers to the thought whether your EV would make it to the end of the trip — or the next charging station, for that matter. As per the surveys we mentioned earlier, range anxiety has been a reason why a lot of people hesitate to purchase electronic vehicles, regardless of the features they come with. And, they will keep the same attitude even when Tesla launches the next powerful EV.

The question is whether we can blame the drivers for having this so-called range anxiety. As it happens, we cannot do that. And, there are a few reasons why we can’t.

The next time you ask someone why they don’t drive the EV so often, keep these things in your mind. 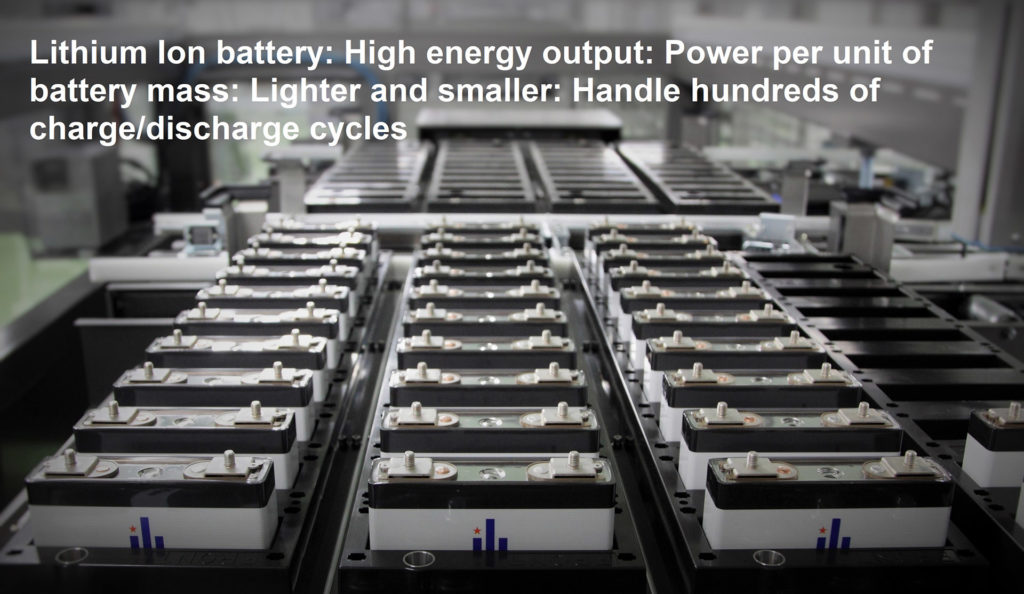 Of course, range anxiety isn’t the only issue when it comes to EV chargers. It’s the speed.

Tesla and many other manufacturers have set up superfast chargers across the country. These stations offer a better charging speed than traditional EV charging. Of course, you may have to pay a bit higher here, but the deal is worthy. On the other hand, traditional EV charging can take a few hours, which isn’t the ideal case for a family on an adventurous trip.

One thing that has troubled EV owners is the charging time itself. Most drivers want to charge their electric vehicle within a few seconds — or, at least a few minutes. Indeed, the comparison is with the traditional gas stations they are accustomed to. Making things worse, public charging stations in countries like Norway and Sweden have fewer fast-charging docks as well.

And, yes, these charging stations normally have a large queue, especially for the fast-charging dock. And, it’s been resisting EV adoption rates for quite some time. 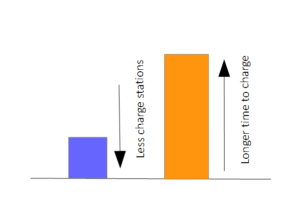 As you have seen, range anxiety and other limitations have been reducing the EV adoption rates at a notable rate. It’s not a good trend though. Just so you know, manufacturers say that they will build more stations if there’s an increasing demand. But, as ironical as it gets, there won’t be an increasing demand if psychological issues of the potential buyer are not addressed.

Experts have maintained that there are a few solutions to this issue. Not all of them are ready for deploying, but you could see them real soon.

As it goes without saying, companies will have to develop a better, quicker and stable charging system. We’re not talking about a few seconds here, but a few minutes. The fact that they can go to a charging station and get the vehicle recharged to the full within a few minutes would surely increase the EV adoption rates. The last time we checked, practicality was most people’s concern.

Ever since electric vehicles debuted, the market of electric vehicle battery pack has been skyrocketing. This, however, is not enough. The world must see the launch of a new battery technology that can squeeze more power without compromising physical portability. This would in turn offer a better per-full-charge range for vehicles, making them go easy on the range anxiety level.

Managing the battery resources in the EV is also something quite important. The battery and charging tech for EV must be optimized to attain the best range levels, regardless of varying terrain. This would, once again, get rid of the range anxiety for the most part. Of course, Tesla and other players in the domain are working on this part.

As it happens, these are some solutions to fixing the range anxiety and thus increasing EV adoption rates. It is also suggested that EVs must have a wireless charging tech, but that’s an overkill demand as of now.

The relation between EV adoption rates and the limitations in EV chargers is often intermingled. For instance, the increasing adoption would also lead to a higher number of charging locations and better technologies for the same. And, on the positive side, countries like Sweden and Norway are setting goals to bring a number of fast chargers to the countries within a decade or so. And, that’s refreshing for an environmental-friendly world of Electronic Vehicles.